Dr. Duke addressed the issue of the growing Jewish domination of Christianity. He pointed out that in past centuries, Christianity was one of the bulwarks protecting Europeans from exploitation by Jewish moneylenders and malfeasants. But Jewish influence in the Catholic Church has grown to the point that the Zio media was able to force the first papal resignation in over 600 years, while protestant denominations are being taken over with Christian Zionism and “interfaith dialogue.” 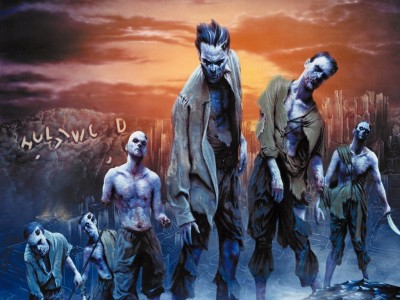 Dr. Slattery joined the show and they discussed the issue of whether people like themselves are actually scapegoating Jews in order to protect the REAL rulers of world: the secret government of CIA Nazi reptilians. While agreeing that there are in fact secrets and conspiracies, Dr. Duke and Dr. Slattery contended that the vast majority of what goes on is in fact out in the open, and indeed that Jewish power is so plainly evident that conspiracies can be relegated to minor supporting roles in the great drama of human events.

This is another great show that will deepen your understanding of our life and times. Please share it widely.