Dr. Duke started the show by revealing to his audience that Jewish tribalist billionaire James Simons, a long-time megafunder of Democratic candidates like Barack Obama and Hillary Clinton aws well as liberal organizations like Planned Parenthood, is emerging as the main contributor to Creepy Ted Cruz. This shows not only how much Jewish supremacists like Simons are desperate to stop Trump, but also how they think that Cruz is acceptable and controllable. 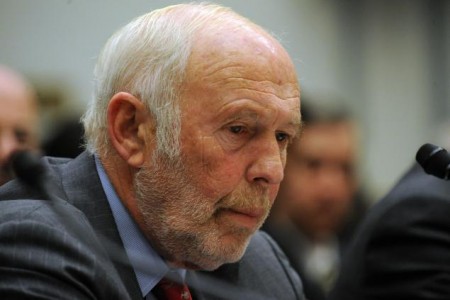 Then he brought on Dr. Slattery, who added that the fact that Trump is losing delegates in the states where he won primaries is not because of Cruz’s superior planning and organization, but because the local establishments who control the process are siding with Cruz when selecting delegates, adding that candidates for the electoral college are often being selected the same way. They then discussed how people of European decent are uniquely vulnerable to Jewish supremacism because of the asymmetry in group recognition, meaning that Jews are much better at distinguishing between Jews and Europeans than Europeans are.

This is another vital show that you need to promote to your friends and family.