MASS FISH DEATHS: MILLIONS HAVE BEEN FOUND DEAD ALL OVER THE WORLD IN THE PAST MONTH

Source: Why Don’t You Try This

Millions of fish are suddenly dying all over the planet. In fact, there have been dozens of mass fish death events reported in the past month alone. 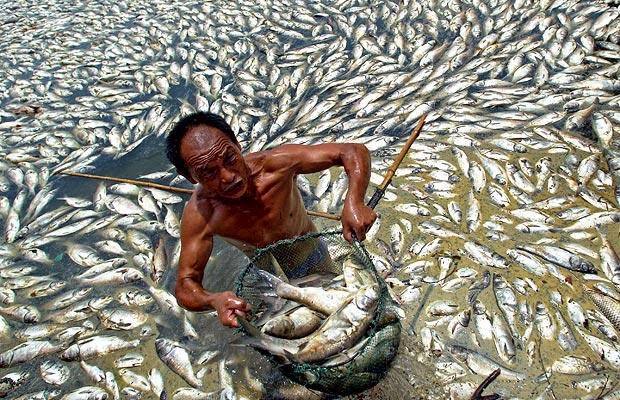