News outlets say there is no data to support notion that ‘Knockout Game’ is growing trend. Various news organizations are refuting the existence of an alleged phenomenon known as the “Knockout Game” that has been the subject of media warnings in recent weeks.

According to reports by CNN, the Today show, this news organization and others, the game takes place when a young person randomly assaults a stranger in an attempt to knock them out with one punch. 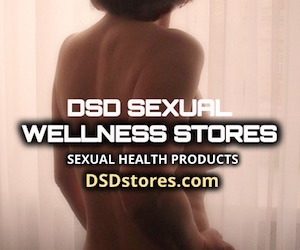